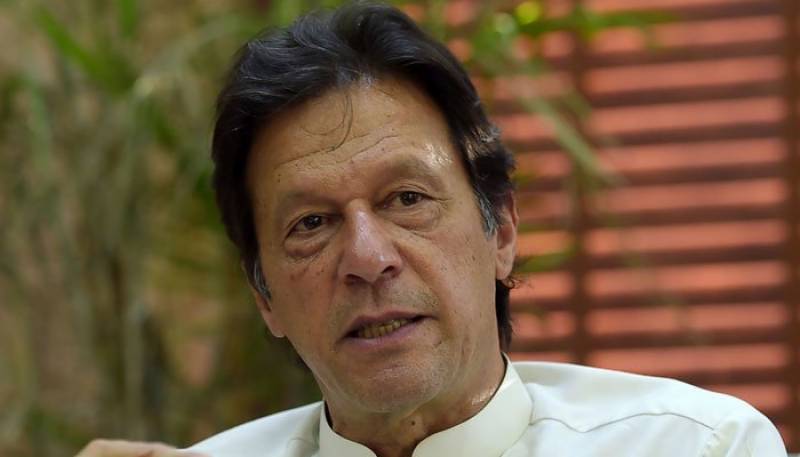 “PTI will not make government in collaboration with PML-N and PPP as the leaders of both the parties are corrupt and they have destroyed the country,” Imran Khan said in an interview to British media. “We will prefer to sit in opposition desks if our party fails to get majority in the general elections,” he added.

“PTI will make single party government in Pakistan by winning maximum seats on July 25, as powerful government can take bold and instance decisions to resolve multiple issues of the country,” Imran Khan said.

“After becoming Prime Minister of Pakistan I will strengthen institutions of the country, empower National Accountability Bureau (NAB) in order to eradicate corruption from Pakistan. PTI government will provide maximum jobs to people on merit and reduces their tax burden,” Imran Khan added.