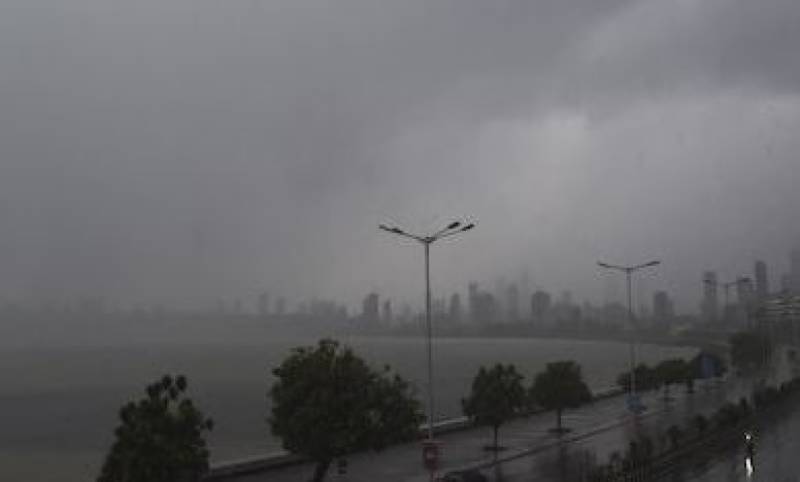 Lahore/Islamabad (Staff Report/Agencies): At least eleven people were killed and several others were injured as heavy rains lash various parts of the country.

At least 10 people were killed in two separate incidents after the roof of a house collapsed due to heavy rain in Faislabad on Tuesday.

Among those who died was a woman, her 13-year-old son, Mehdi Hassan, a 12-year-old boy Yasir, 10-year-old Khurram Shehzad, two girls Farzana and Jannat Bibi, and Bashir, 18, dead.

The second incident took place on Abbaspur Road in the Kangan area where the roof of the entire house collapsed following thunderstorms in the city, killing three siblings, 17-year-old Saira, 9-year-old Naseem Bibi, and 13-year-old Rizwan.

Moreover, four other people of the family including two girls were injured during the mishap.

They were shifted to the hospital for treatment.

Intermittent rain also caused many feeders of the Lahore Electric Supply Company to trip which resulted in prolonged power cuts in several areas in and around the city.