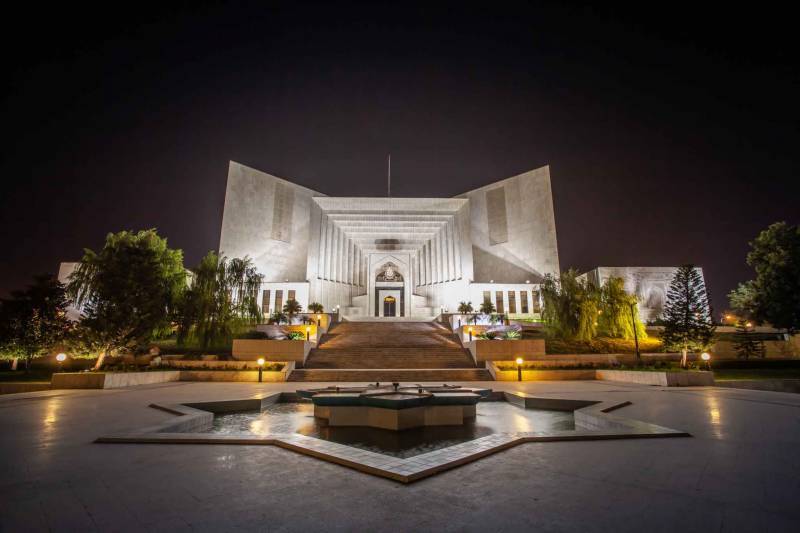 Islamabad (Web Desk): The Supreme Court on Tuesday suspended the Peshawar High Court's (PHC) order to release at least 196 people, who were convicted by military courts on terrorism charges.

During today’s proceeding, a three-member bench headed by Justice Musheer Alam, summoned details of the cases against the individuals from the federal government.

Justice Qazi Ameen said that these people received sentences after a trial from the military courts, adding that every case has separate facts and evidence.

The judge's remarks came against the PHC verdict which said that the prisoners were indicted without a fair trial and their confessional statements were recorded under duress.

Wrapping up the hearing, Justice Musheer Alam issued notices to the concerned parties in the case for next Friday.