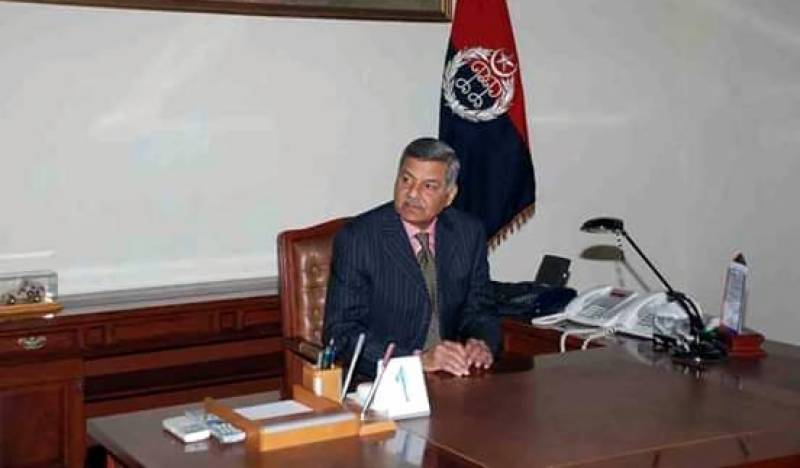 Sultan, a retired grade 22 officer of the police group, had served as IB chief during prime minister Nawaz Sharif’s tenure in 2013.

Following this, Sultan was elevated to the position of Deputy Inspector General in 2000. Owing to his excellent services, the federal government promoted Aftab Sultan in next grade BPS-21 and after this promotion, he was posted as Additional IG of Finance and Welfare in Punjab.

During his career, he served as Superintendent and Senior Superintendent in different districts of Punjab including Gujranwala, Gujrat, Sahiwal, Khushab and Faisalabad. He has also worked in the Special Branch.

Apart from serving in these capacities, Sultan served as DIG Elite Force, DIG Welfare and Finance and Director Research and Development.