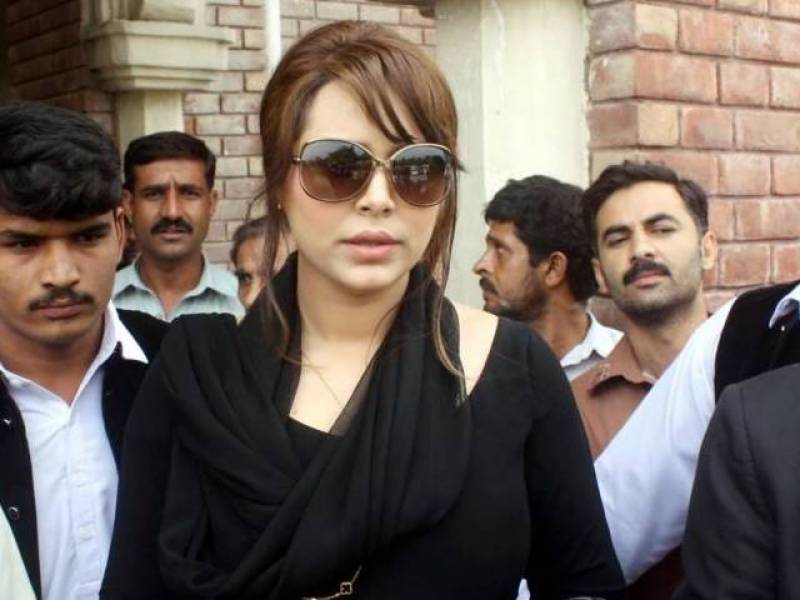 Rawalpindi (Staff Report): A Rawalpindi customs court on Wednesday has rejected Dollar girl Ayyan Ali 's plea to cancel her arrest warrants and asked her to appear before the court in the next hearing, scheduled for July 29.

The money laundering accused model failed to show up in court despite warrants issued in her name by the special court of customs, excise and taxation in the last hearing and filed a plea in the court to cancel her arrest warrants.

Further proceedings in the case could not take place as customs court judge Sheeraz Kiani was on leave.

However, a judge of the banking court stayed the bailable warrants while adjourning the hearing till July 29.

Ayyan’s lawyer Lateef Khosa in an informal media talk outside the court said that the model would be able to appear in the next hearing as she is out of the country. He also said a petition for the expulsion of the case has already been submitted in the high court.