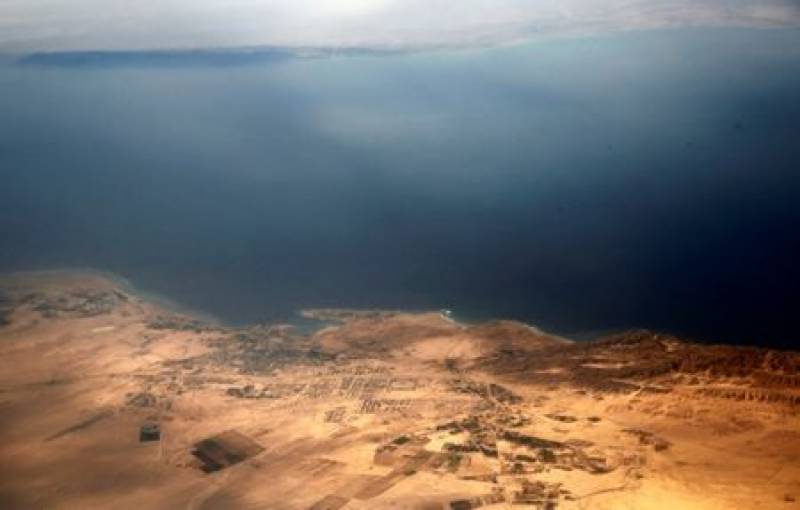 Cairo (Reuters): Egypt's top constitutional court has ruled to halt all verdicts on an islands transfer deal until it makes a decision on the constitutionality of the agreement, state media said on Wednesday.

The ruling came a week after Egypt's parliament backed plans to hand over two uninhabited Red Sea islands to Saudi Arabia under an accord that has attracted widespread public criticism.

Parliamentary leaders and government lawyers say the House of Representatives is the only entity allowed to rule on matters of sovereignty, but it has been opposed by one court. President Abdel Fattah al-Sisi must still ratify the agreement.