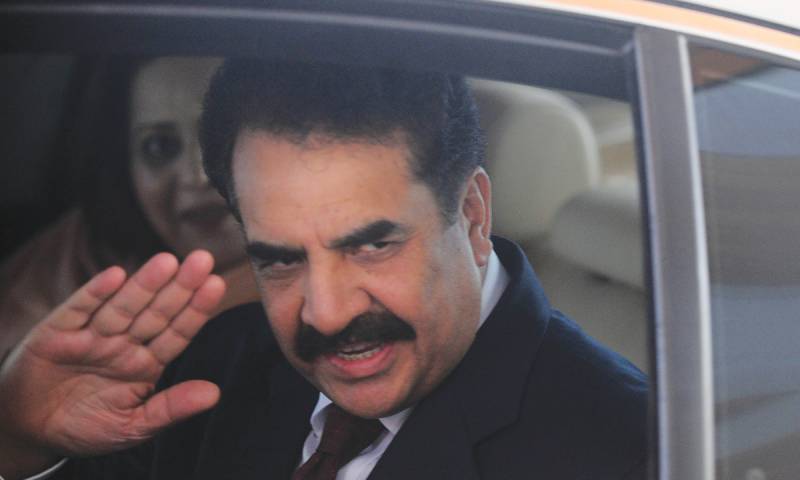 During the committee's session, PPP Senator Kareem Khawaja had voiced his dissatisfaction with Pakistan's role in the Gulf crisis and added that the former army chief should be asked to return to Pakistan voluntarily.

Pakistan Tehreek-i-Insaaf Senator Shibli Faraz pointed out that if Sharif was asked to return back to Pakistan, relations with Saudi Arabia would be negatively affected.

Aziz told the committee that Sharif was not sent by the government to lead the alliance and therefore, cannot be asked to return.

Aziz added that the resolution adopted by Pakistan on the Yemen conflict will serve as the foundation for the role Pakistan will adopt in the current Gulf crisis.