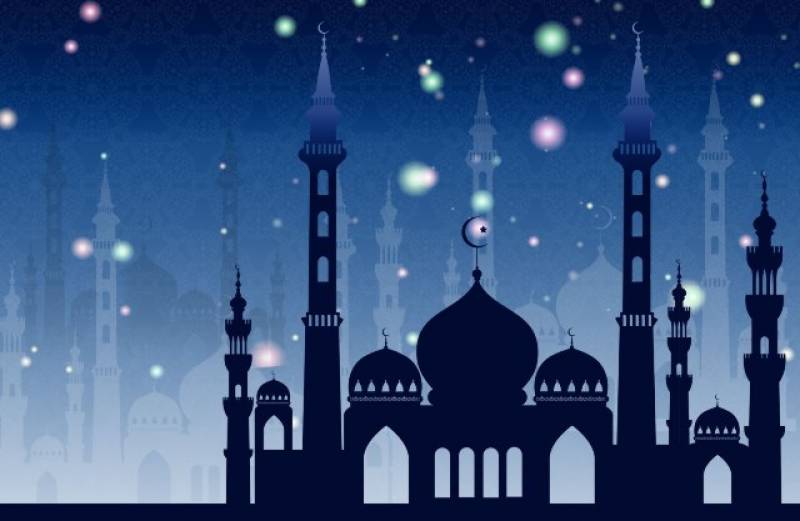 Government employees are usually given a ten-day break during Eid. The holiday season is expected to start on Sunday.