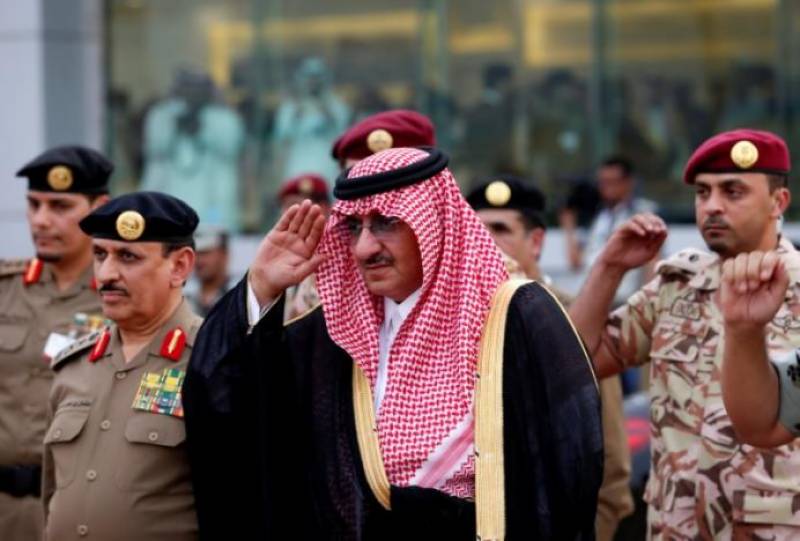 According to details, King of Saudi Arabia Salman Bin Abdulaziz has dismissed the heir to the throne, Crown Prince and has replaced him with Mohammad Bin Salman however, the reason behind the removal has not been revealed yet.

Here, it is most notable thing that the decision followed the Trump’s visit to Saudi Arabia.

New crown prince Bin Salman, who has been Saudi defense minister and deputy crown prince, was appreciated largely on his huge success after US President Donald Trump decided to stop in the kingdom.

The old prince, 31, has taken a key role in Saudi Arabia’s struggle to build its economy beyond the oil industry. He holds primary responsibility for the kingdom’s military and energy sector.