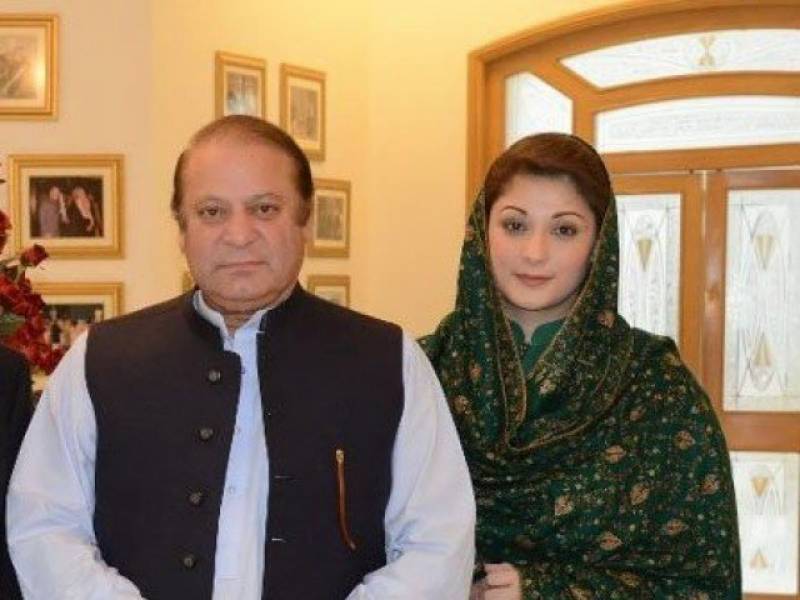 Islamabad (Staff Report): Caretaker Information and Law Minister Ali Zafar has said that decision to place ousted prime minister Nawaz Sharif and his daughter Maryam Nawaz names on the Exit Control List (ECL) will be decided on their return.

Talking to the media on Thursday, Zafar said a committee comprising him, Interior Minister Muhammad Azam Khan and Finance Minister Shamshed Akhtar was deliberating over the issue pertaining to placing the names of three members of the Sharif family on the no-fly list.

The National Accountability Bureau (NAB) wrote a letter to the ministry, recommending to put the the names of Sharif family members including Captain (retd) Muhammad Safdar on the ECL due to the ongoing investigation in Avenfield properties case.

The interim minister said since Nawaz was currently visiting his ailing wife, Begum Kulsoom Nawaz, in London, it was not appropriate to debate ECL issue. “The matter will be taken up when he returns.”