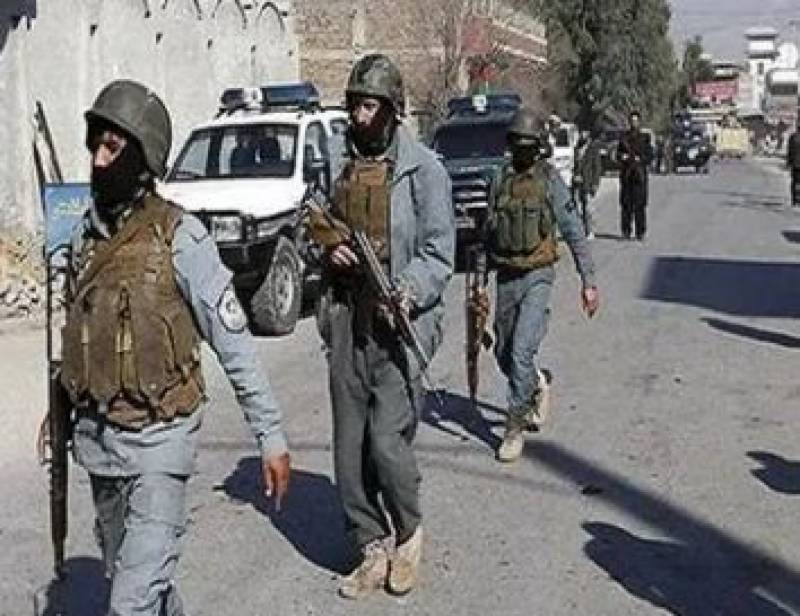 Arif Noori, a spokesman for the governor of the southern Ghazni province, said six policemen were killed and four were wounded in an attack on security posts early on Thursday. He said at least seven insurgents were killed in an hours-long gun battle.

On Wednesday, Taliban militants killed 30 Afghan soldiers and captured a military base in the western province of Badghis, the provincial governor said, their first major attack since a ceasefire for the Eid al-Fitr holiday.

Abdul Aziz Bek, head of the Badghis provincial council, said one military base was targeted, in the district of Balamerghab.

"Large numbers of Taliban came from several directions," Bek said. "After hours of heavy fighting 30 Afghan security forces were killed and the Taliban captured the base."

Fifteen Taliban were killed in other areas of the province overnight, he said, adding that the militants prepared their attacks and did reconnaissance of the area during their ceasefire.

The Taliban said heavy fighting was continuing and that so far "tens" of soldiers had been killed.

Naqibullah Amini, spokesman for the Badghis police, confirmed the death of 30 soldiers and said the Taliban killed four soldiers in separate attacks on security checkpoints in the same district.

The government also called a ceasefire for the holiday and Taliban fighters headed into cities across the country over the weekend as both sides celebrated the end of the fasting month of Ramadan.

President Ashraf Ghani extended his unilateral ceasefire, initially due to end on Wednesday, by 10 days.

Some have criticised his ceasefire, which allowed the Taliban to freely enter government-held areas, including the capital, Kabul.

"The consequences could be disastrous," a senior Western diplomat in Kabul said this week.

The Taliban are fighting to oust US-led NATO forces and defeat Ghani's US-backed government to restore sharia, or Islamic law, after their ouster by US-led forces in 2001.