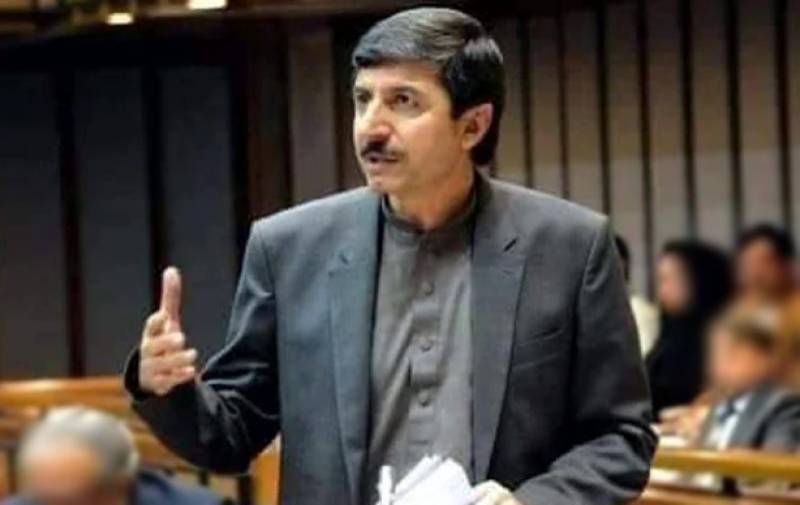 According to details, the 60-year-old PkMAP leader fell in his house in Quetta and was seriously injured.

He was rushed to a hospital and was admitted to the Intensive Care Unit (ICU) where he was operated upon and put on a ventilator.

Later, Kakar was shifted to Karachi's Aga Khan University Hospital on a special air ambulance where he passed away earlier today.

Usman Kakar was elected to the Upper House in March 2015 and remained a vocal senator till his tenure ended in March 2021.

Opposition Leader in the National Assembly and Pakistan Muslim League-Nawaz (PML-N) president Shehbaz Sharif expressed grief over demise of the PkMAP leader and prayed for his departed soul.

Jamiat Ulema-e-Islam-Fazl (JUI-F) chief Maulana Fazlur Rehman also expressed his condolences and said that the Pakistan Democratic Movement (PDM) has been deprived of a brave leader.

PML-N Vice President Maryam Nawaz praised him as "a strong voice of democracy and a front line soldier of the struggle for civilian supremacy". She added she would always remember her conversations with him and the memory of his struggle would be kept alive.