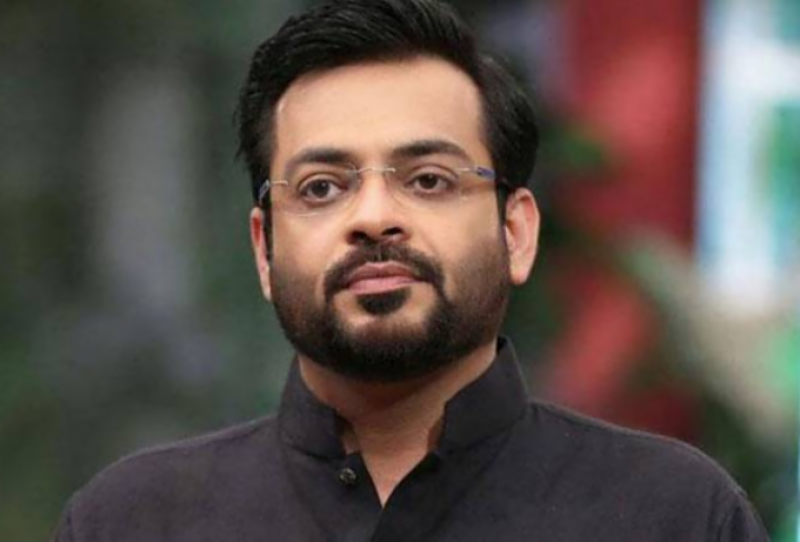 According to a notification issued by the Sindh health department on Tuesday, six-member medical board has been formed to perform a post-mortem examination on the body of former lawmaker.

Police surgeon Dr Summaiya Syed will head the board.

The development comes after a Karachi judicial magistrate ordered authorities to conduct a post-mortem on Aamir Liaquat's body.

Last week, a citizen named Abdul Ahad had filed an application in the court of Judicial Magistrate (East) Wazeer Hussain Memon, seeking Hussain's post-mortem, arguing that in light of previous "judgments passed by the superior courts, reasonable suspicion is considered to be sufficient, to ascertain the actual cause of death of the deceased to exonerate doubts".

In its order, the court said that Amir Liaquat’s family, the “heirs of his grave”, have maintained that conducting the anchorperson’s post-mortem would violate the sanctity of his grave.

But the court said that if the death is suspicious and there is a fear that a crime might have been committed, then the law will have to take its course.

A renowned television personality, Liaquat passed away on June 9 under mysterious circumstances. His family members had refused to allow a post-mortem examination.

Subsequently, on the order of the magistrate, the body of the deceased was thus examined externally and handed over to their heirs, following which he was buried.

Following exhumations, some specimens of Amir Liaquat's body will be taken to the laboratory for chemical examination to ascertain the cause of his death.