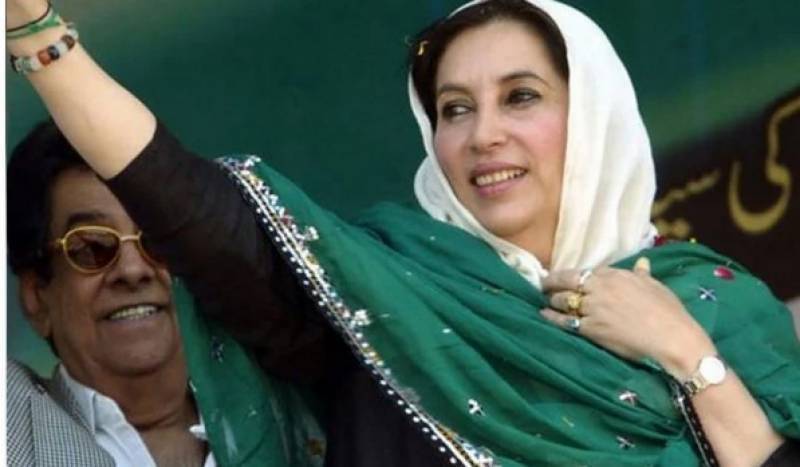 In this connection, Pakistan People's Party (PPP) Chairman and Foreign Minister of Pakistan,

The PPP has organised a public gathering in this regard.

The party leaders and workers are converging at Garhi Khuda Bakhsh Bhutto to pay tribute to Benazir Bhutto.

She was assassinated during her ill-fated rally at Liaquat Bagh on December 27, 2007 prior to the general elections in the country.