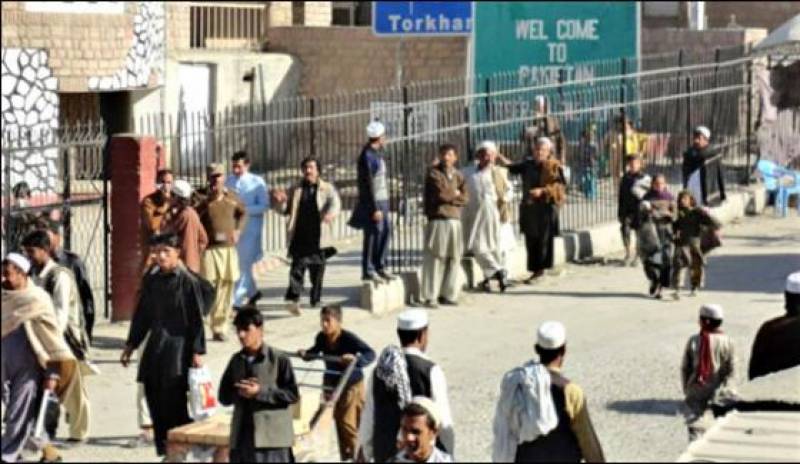 According to political administration, Prime Minister Nawaz Sharif ordered on Monday to reopen the Pak-Afghen border as a goodwill gesture, a move also welcomed by the United Nations.

Frontier corps FC authorities reported, written orders were issued and the Pak-Afghen border Bab-e-Dasti gate have been reopened at 8 O’clock today almost after one month of the closure of the border.

Earlier, a statement issued by the Prime Minister Office said, “Prime Minister Nawaz Sharif has ordered the reopening of the border crossings with Afghanistan,” days after an ice-breaking meeting between Foreign Affairs Adviser Sartaj Aziz and Afghan National Security Adviser Hanif Atmar in London, which was hosted by Britain.

The decision, although a consequence of the London talks, came after a series of follow-up meetings between the two sides over the past three days.