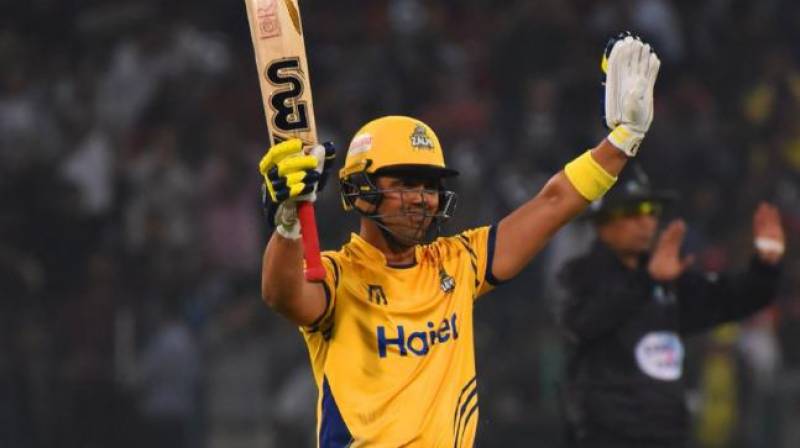 In the Eliminator 2 match that was reduced to 16 over per said due to rain, the Peshawar franchise restricted Kings for 157 after scoring 170 to register a 13-run victory and reach the final.

In a match that guaranteed qualification to final for the winner, the Karachi franchise won the toss and opted to bowl. The decision, however, backfired as the Zalmi's opening pair of Kamran Akmal and Andre Fletcher gave their team a resounding start with a 107-run partnership. Akmal's innings of 77 from 27 balls included eight sixes and five fours. Fletcher who made 34 was first to be dismissed in the 10th over.

The onslaught however didn't stop as Zalmi continued scoring at more than 10 runs per over to put up 170/7 by the end of 16 overs.

Ravi Bopara finished the innings with 3 for 35 from his three overs. Pacer Tymal Mills picked up two, while Usman Khan got one wicket.

In reply, Kings received a early blow as opener Mukhtar Ahmed was dismissed inside the second over. Joe Denly (79*) and Babar Azam (63) then stitched a 117-run partnership for the second wicket to take their team within touching distance of a victory.

Kings needed 50 runs off 18 balls with Denly and Babar at the crease to win the match but Zalmi's bowlers pulled back the game in the last three overs. Chris Jordan leaked mere 7 runs in the 17th over. After which Hasan Ali dismissed Babar in the 18th over to break the century partnership.

With 27 required from last over, pacer Wahab Riaz held his nerve as he conceded only 14 runs to take his team to the final.

Peshawar Zalmi will take on Islamabad United in the final on Sunday, March 25.