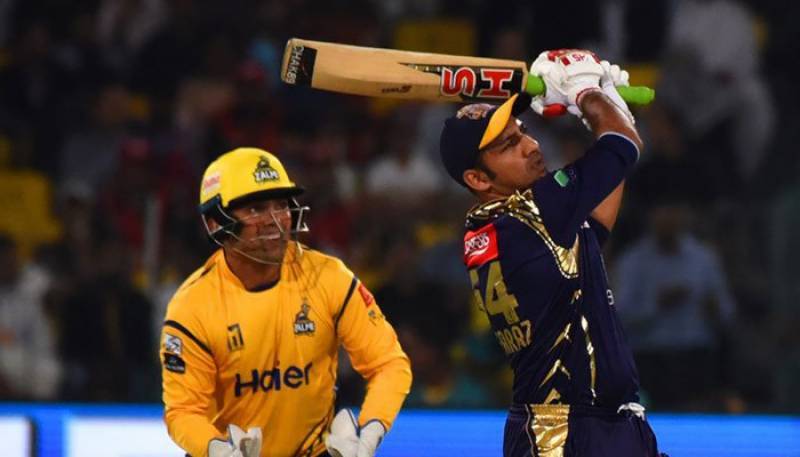 Quetta Gladiators won the toss and decided fielding first. Peshawar Zalmi set a 157 runs target however, Gladiators could not meet the target and scored 156 on the last over and last ball.