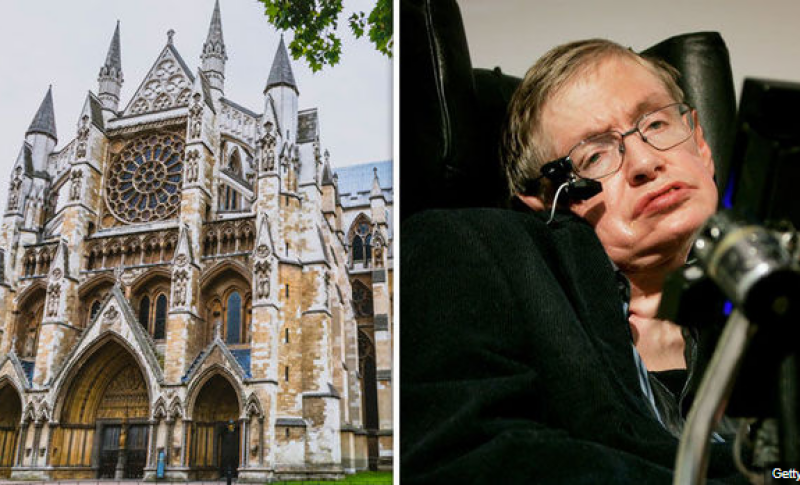 According to details provided by his family, he (the great scientist) died peacefully at his home in Cambridge.

It is pertinent to remember that made the Briton to be proud of his works on black holes and relativity. He also wrote several popular books including A Brief History of Time, proved very helpful for the other junior scientists.

Since the age of 22 Prof. Hawking was suffering from a motor neurone disease. Unfortunately, the illness left him in a wheelchair and unable to speak except through a voice synthesiser.

"We are deeply saddened that our beloved father passed away today,” his children, Lucy, Robert and Tim, said in a statement.

Moreover, different institutions also mourned over the death of ‘the Great Scientist’ and shared their grieve through Tweeter messages.

The story is originally publish by “ BBC”

Deash chief Baghdadi was buried at sea by US military: reports