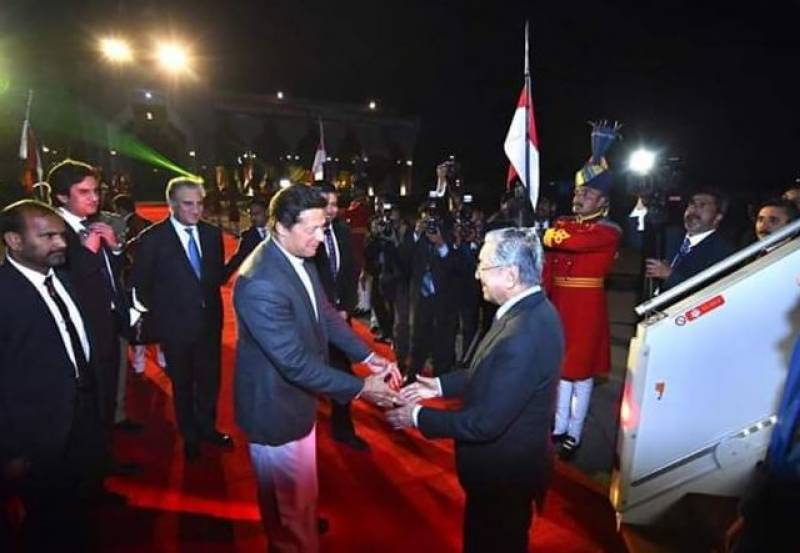 The Malaysian Prime Minister is accompanied by a high-level delegation including several leading businessmen.

According to Foreign Office, Mahathir’s visit is taking place at the invitation of Prime Minister Imran Khan. The Malaysian prime minister will be accompanied by a high-level delegation including several leading businessmen.

During his stay, PM Mahathir Mohamad will be the Guest of Honour at the Pakistan Day Parade on 23rd March.