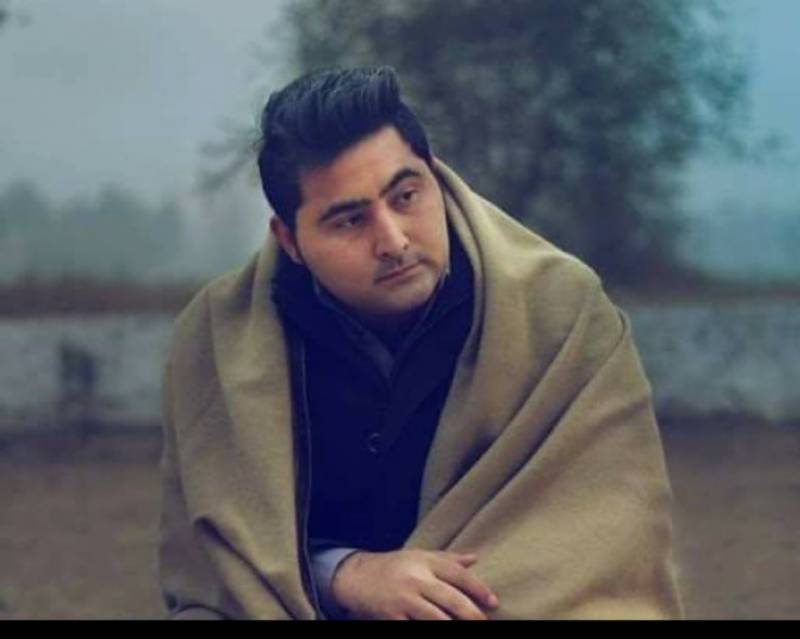 Today's decision was regarding four people who had absconded from court during the first trial.

A two-member bench of the PHC heard a petition filed by the suspects who had been sentenced to jail by an anti-terrorism in Haripur earlier this month, challenging trial court’s verdict.

An anti-terrorism court (ATC) had awarded death sentence to one accused in Mashal Khan murder case, while five accused has been sent jail for life. The court also awarded four years in jail to 25 suspects.

The police had arrested 58 suspects out of total 61 nominated in the FIR, while three suspects, including Pakistan Tehreek-e-Insaf councilor Arif, head of a student group Sabir and a varsity employee Asad Zia are still at large.