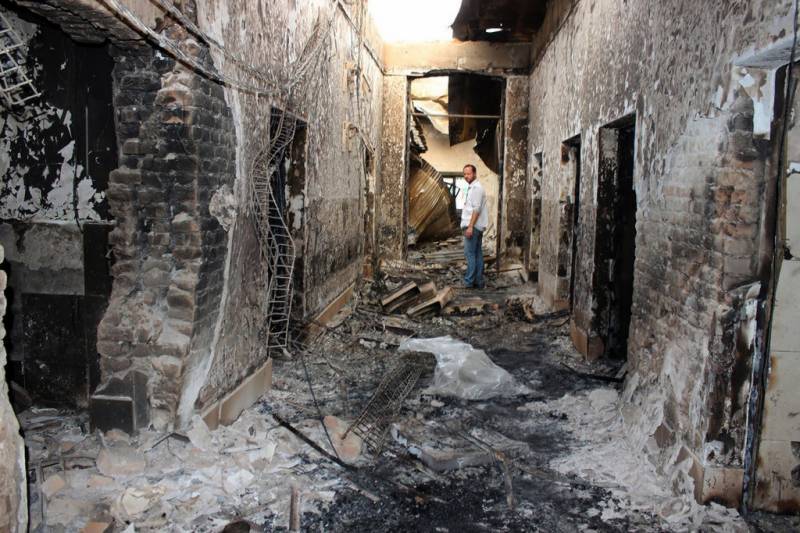 Kabul (Agencies): Three explosions on Thursday struck near a Shia shrine and cemetery in western Kabul as people gathered there to mark the holiday of Nauroz, the Persian New Year, an Afghan official said.

Interior Ministry spokesman Nasrat Rahimi said Shia worshippers had come to the Karti Sakhi shrine in the Afghan capital when the blasts took place on Thursday morning in the Shia neighbourhood. The tradition at the shrine is to hoist green flags and honour the dead at the cemetery by placing food at the gravesides.

“There were no immediate reports of casualties,” he added.

It's unclear what caused the explosions and no group immediately claimed responsibility for the attack.