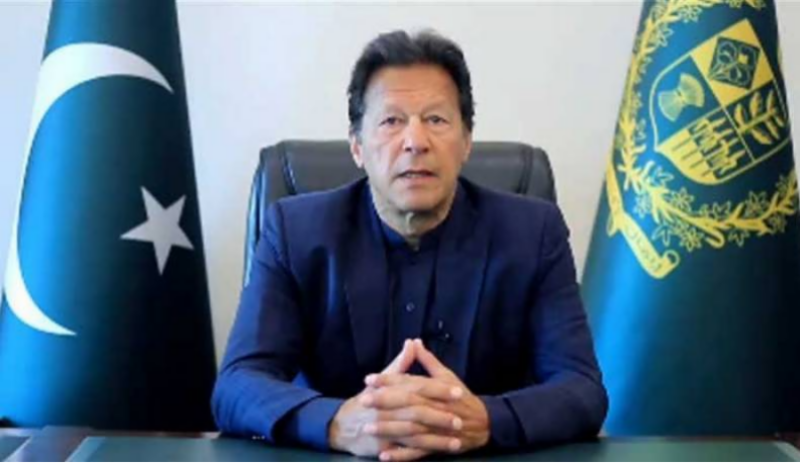 Taking to Twitter, the premier said people of Pakistan are honoured with their presence in Islamabad.

PM Imran said that under overarching theme of ‘Unity, Justice and Development’ the OIC-CFM will have wide-ranging deliberations.

I warmly welcome Foreign Ministers & delegations from OIC mbr states, observers, partners & intl orgs to #48OICCFM in Islamabad. Under overarching theme of ‘Unity, Justice & Development’, OIC-CFM will have wide-ranging deliberations. People of ???????? are honoured with your presence.

The OIC-CFM moot will begin in the federal capital on Tuesday.

Prime Minister Imran Khan will deliver the keynote address at the Inaugural Session.

Foreign ministers and high-level dignitaries from OIC member and observer states, attending the session, will also witness the Pakistan Day Parade on 23 March as Guests of Honour.

Prime Minister Imran Khan will deliver the keynote address at the Inaugural Session.

China’s State Councilor and Foreign Minister, Wang Yi will attend as a Special Guest. Senior officials from non-OIC countries, senior representatives from the United Nations, regional and international organisations, including the Arab League and the Gulf Cooperation Council will also participate.

The ministerial meeting will take stock of the decisions taken at the Extraordinary Session of the OIC-CFM held in Islamabad in December last year to address the humanitarian situation in Afghanistan.