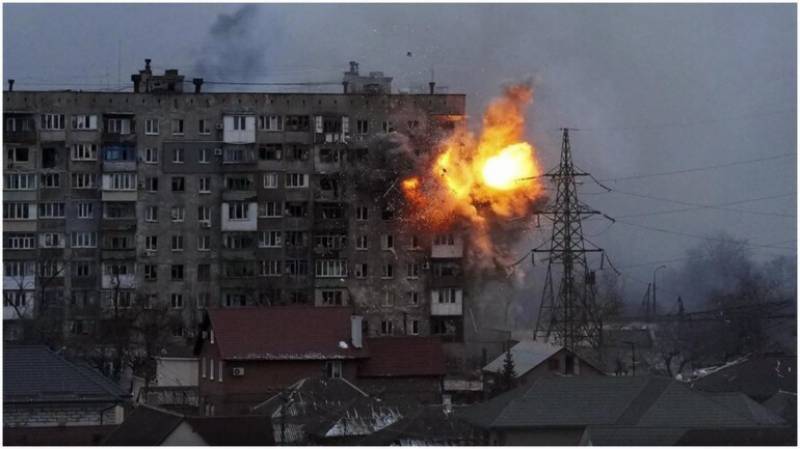 Kyiv (Web Desk): Ukrainian President Volodymyr Zelenskyy has said that he is ready for negotiations with Russian President Vladimir Putin.

“I’m ready for negotiations with him. I was ready for the last two years. And I think that without negotiations we cannot end this war,” Zelenskyy said in a televised interview.

He said: “I think that we have to use any format, any chance in order to have a possibility of negotiating, possibility of talking to Putin,” warning that if the attempts to negotiate with Putin fail, “that would mean that this is a third world war.”

The Ukrainian president said that if they had even a 1% chance to stop the war, they need to take this chance, reiterating that innocent people continue to lose their lives on the ground every day.

He said Russian forces have come to exterminate Ukrainians, adding that Ukraine could demonstrate the dignity of people and its army through a powerful blow against Russia, while their dignity would not be able to save the lives.

According to UN estimates, at least 902 civilians have been killed and around 1,459 injured in Ukraine since Russia launched a war on its western neighbor on Feb. 24.