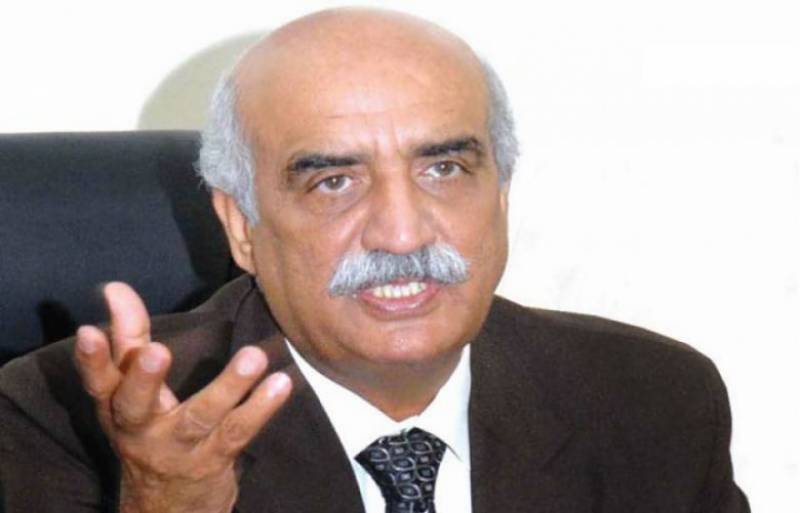 On Sunday, Imran Khan unveiled its 100-day development and reform agenda to be completed within the first 100 days of government — if the PTI comes into power.

While addressing a ceremony, the PTI chief said that the first 100 days of the PTI government will be reflective of the party’s ideology and policies.

The agenda includes transformation in governance, revitalisation of economic growth and ensuring the country’s national security.

He said that for the first time, the PTI has prepared for elections in such a manner, adding that in the last elections the party was busy conducting intra-party polls.

The PTI chief said the purpose of the plan is to depoliticise the bureaucracy.

“Have you ever seen Mahatir Mohammad or Nelson Mandela cutting ribbons?” he asked, adding that nation-building, not inauguration of some projects, is the real achievement.

The 100-day plan presents the idea of generating 10 million jobs within five years. It also aims to give complete autonomy to Southern Punjab.

According to the Prime Minister Housing Scheme under the plan, five million houses will be built.