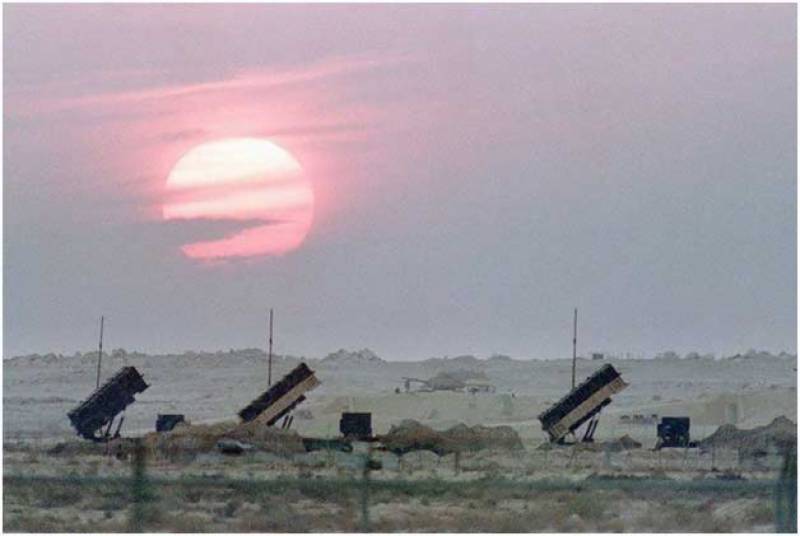 Riyadh (Web Desk): Saudi Arabia has said that Yemen's Houthi rebels have launched a bomb-laden drone targeting civilian infrastructure in a city along the kingdom's border to Yemen.

A statement early on Tuesday on the state-run Saudi Press Agency quoted Saudi-led coalition spokesman Col. Turki al-Maliki as saying the Houthis “had tried to target” the site in Najran.

The statement did not elaborate, but used a word in Arabic that often refers to hospitals, power plants and schools. The Houthis did not immediately claim an attack there.

It was not clear if there were any injuries. Al-Maliki warned there would be a “strong deterrent” to such attacks and described the Houthis as the “terrorist militias of Iran.”

Last week, the Houthis launched a coordinated drone attack on a Saudi oil pipeline amid heightened tensions between Iran and the US.