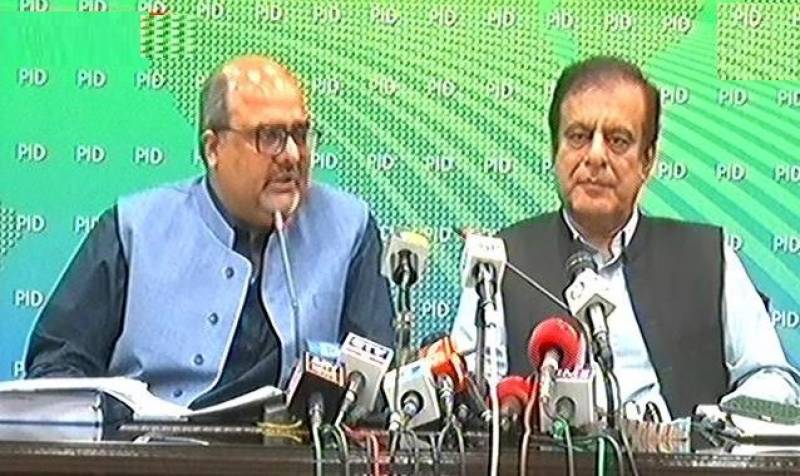 Islamabad (Web Desk): Federal Cabinet has decided to make the inquiry report of the commission on sugar public.

This was stated by Information Minister Shibli Faraz while giving a media briefing along with Special Assistant to Prime Minister on Accountability Mirza Shahzad Akbar and Special Assistant on Political Communication Shahbaz Gill.

Speaking on the occasion, Akbar said Sugar Inquiry Commission was established to ascertain the reasons of increase in sugar prices in the last few years. He said an inquiry committee headed by DG FIA Wajid Zia was established by the Prime Minister which recommended for forensic audit of this matter. Akbar said the commission gave its detailed report to special cabinet meeting held today (Thursday).

He said the report explicitly says that sugar mills owners pay amount to sugarcane growers even less than the support price. In addition, all sugar mills make cuts in the weight of sugarcane from 15 to 30 percent.

Shahzad Akbar said the Commission also found irregularities in the form of giving advance payments to farmers in the form of cash or commodity, which is akin to unregulated banking.

He added that the report will be available online shortly for anyone to read following the prime minister's orders.