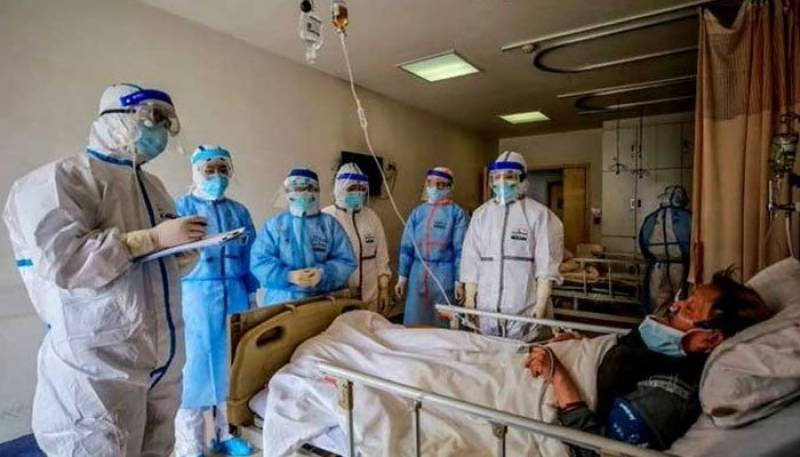 Lahore/Quetta/Karachi/Peshawar (Staff Report/Agencies): The number of confirmed COVID-19 cases in Pakistan on Thursday rose to 49,497.

According to the National Command and Control Centre, the death toll related to COVID-19 has reached 1,052, while at least 14,155 patients have fully recovered.

The number of coronavirus cases has continued to soar despite the country remained under a lockdown nearly one and a half month.

Meanwhile, the country’s testing capacity for COVID-19 has increased twice-fold since the test, track and quarantine strategy was implemented.

This was told at a meeting of the National Command and Operation Centre headed by Minister for Planning Asad Umar in Islamabad on Thursday.

The meeting was further apprised that at present around 631 smart lockdowns are in place across the country.

Speaking on the occasion, Asad Umar said the electoral votes data is the most authentic one to be used for Decision Support System.

Moreover, the Punjab government allowed resumption of  transport after successful talks with the All Pakistan Public Transport Owners Federation on Thursday.

According to the revised SOPs agreed upon between the transporters and the government, the latter has given permission for one passenger per seat for those buses running on GT Road after a 20% fare discount.

Buses running on the motorway will be allowed to seat one passenger per two seats without a fare discount.

On Wednesday, the Pakistan Railways also resumed operations across the country.

Partial domestic flight operations were also restored in the country from five major airports on May 16 to facilitate the passengers.