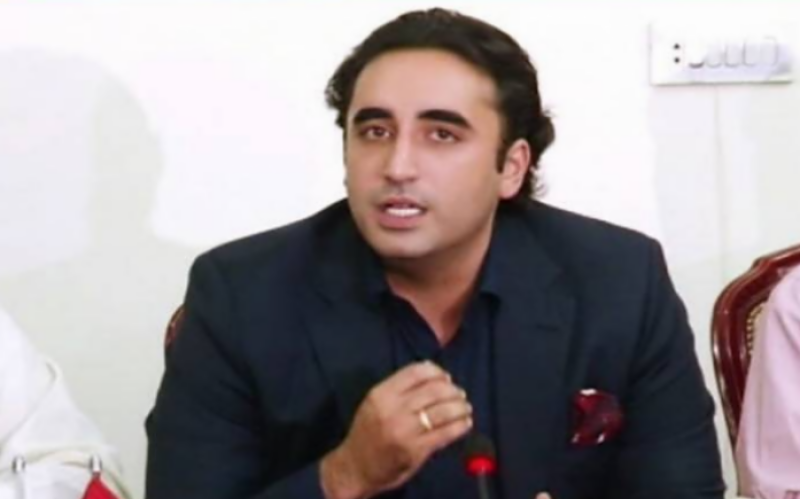 Islamabad (Web Desk): Foreign Minister (FM) Bilawal Bhutto Zardari is scheduled to arrive in China on a two-day visit on Saturday (today) on the invitation of State Councilor and Foreign Minister Wang Yi.

This will be the FM Bilawal's first bilateral visit abroad since assuming office last month.

Minister of State for Foreign Affairs Hina Rabbani Khar and senior officials will be part of the foreign minister’s delegation.

During the visit, the foreign minister will hold extensive consultations with State Councilor and Foreign Minister Wang Yi.

The two leaders will review the entire gamut of bilateral relations, with a particular focus on stronger trade and economic cooperation between Pakistan and China.

The two sides will also have wide-ranging exchange of views on major regional and international issues.

FM Bilawal's visit will also coincide with the 71st anniversary of the establishment of diplomatic relations between Pakistan and China.

The two foreign ministers had previously held a virtual meeting on May 11, 2022.

The foreign minister’s visit is part of the high-level exchanges between the two sides, which recently also included message of felicitations to Prime Minister Shehbaz Sharif from Premier Li Keqiang, and telephone conversation between the two premiers on May 16, 2022.