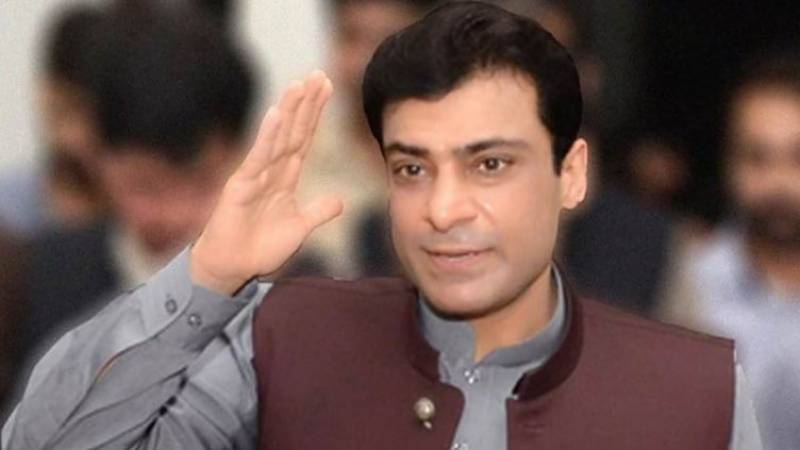 In a statement, the Punjab CM said that Shireen Mazari is worthy of respect as a woman and arresting any woman is not in line with our social values.

"If the arrest becomes inevitable as a result of an investigation, the law should take its course," Hamza Shehbaz said.

The Punjab CM said that an investigation should be launched against the anti-corruption personnel who arrested Mazari.

He added that Pakistan Muslim League-Nawaz (PML-N) as a political party believes in respecting women.

Former minister Shireen Mazari was arrested by Punjab's anti-corruption department from outside her residence in Islamabad.

As per the reports, the case against the PTI leader was filed at the request of Deputy Commissioner Rajanpur, after which, the Anti-Corruption Establishment Punjab registered the FIR.

Mazari is accused of encroaching upon a piece of land. A complaint was lodged against her on March 11, 2022, while AC Rajanpur was directed to inquire into the matter.

The official concerned prepared the report of the case on April 8 and in the light of this, the Anti-Corruption Establishment registered a criminal case under its Rules 2014.