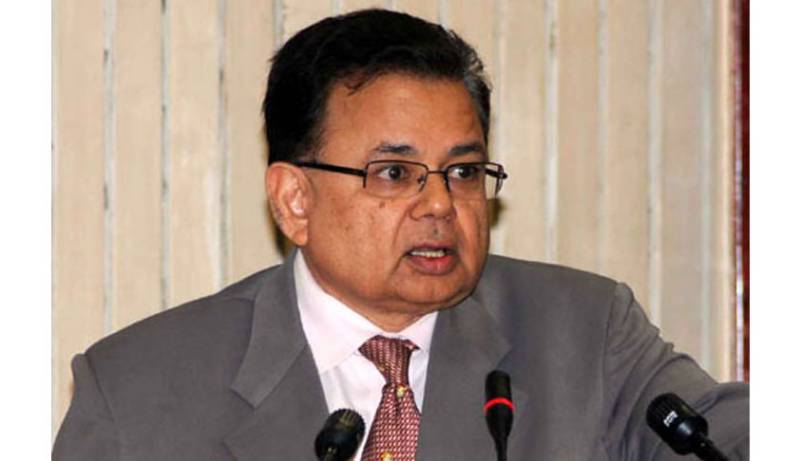 New York (Web Desk): An unprecedented stalemate at the United Nations over the election of the last judge at the International Court of Justice is finally over as Britain pulled out its candidate, Sir Christopher Greenwood, paving the way for India's Dalveer Bhandari to retain his seat at The Hague.

This will be the first time since the ICJ was established in 1945 that there will be no judge from the UK at the global court.

The total number of judges at the international court is 15, and a third is up for re-election after every three years.

A majority of 97 votes in the UNGA General and eight in the UNSC are needed to be elected to the court.

Greenwood had support in the UNSC and Bhandari in the UNGA, which is why a winner could not be selected despite 11 rounds of voting.

The stalemate had led to a bitter diplomatic turn after reports that Britain was attempting to undermine the vote of the UNGA, the more representative body, by opting for the uncommon 'joint mechanism' of voting.

Pulling out its candidate, the British envoy to the UN said, "It is wrong to continue to take up the valuable time of the Security Council and the UN General Assembly with further rounds of election."

The re-election of India's judge to the ICJ is significant for Pakistan in light of Indian spy Kulbhushan Jadhav's case.