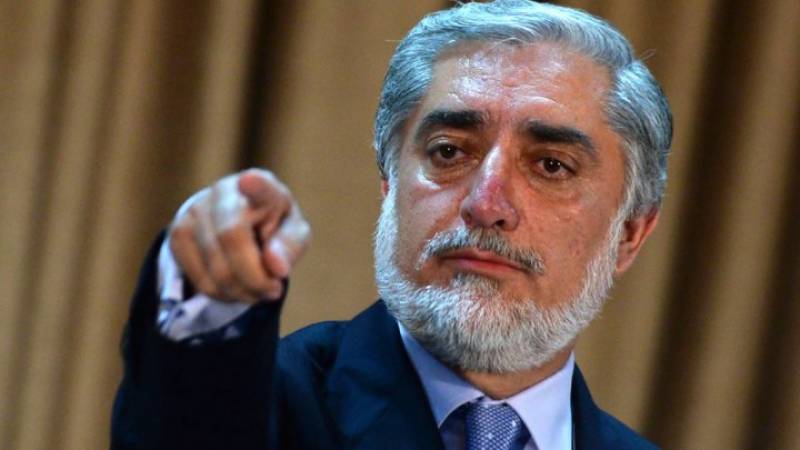 Abdullah said the Taliban group returned and resumed its insurgency in Afghanistan due to the two-faced games of neighbouring Pakistan.

The decision to withdraw forces from Afghanistan in 2014 also had a negative impact on the country’s security, Abdullah added.

According to Khaama Press he said the Afghan government is optimistic regarding Washington’s strategy about South Asia. According to Abdullah, the new strategy announced by United States (US)

United States President Donald Trump will hopefully increase pressure on the Taliban and its supporters to opt for a reconciliation process.

Afghan and US officials have been suggesting for some time that the leadership of both the Taliban and the Haqqani network are based in the key cities of Pakistan, from where they plan attacks in Afghanistan.

However, the US has also increased pressure on Islamabad to take immediate steps for dismantling safe havens of the Taliban and Haqqani network on its soil and in its latest move restricted future military aid to Pakistan to certification of the country’s steps against the two groups.

While, a top commander of the border protection police forces has rejected reports suggesting that Pakistani forces have violated the Durand Line.

Speaking to reporters in Nangarhar, Khel said the border protection forces are on alert and will not allow anyone to crossover to Afghan territory.

However, he added that shelling has increased in line with the new anti-terrorist operations launched along the Durand Line.

According to Gen Khel, Afghan forces have also started building standard security posts along the line to provide more facilities to the border protection forces.