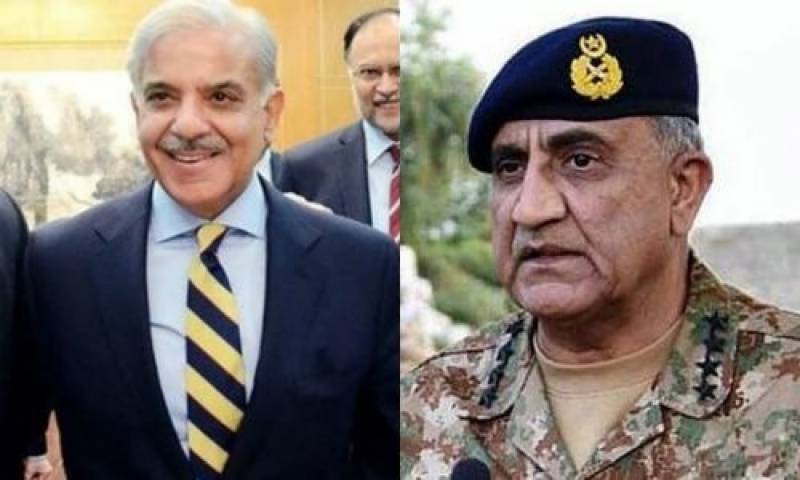 Islamabad (Staff Report/Agencies): The Prime Minister’s office on Monday received a summery regarding the appointment of the new Chief of Army Staff and the Chairman of the Joint Chiefs of Staff committee (CJSC).

Former foreign minister and PTI Vice Chairman Shah Mehmood Qureshi has Sunday that President Arif Alvi will not stop the summary for the appointment of a new Chief of Army Staff (COAS).

“We have no differences with the institution or had any in the past. We do not want any rift with it in future,” said Qureshi while talking to the media and added, “Imran has also clarified that the PTI has neither any favourite nor objection to the appointment of any person as the army chief.”

Earlier, President Alvi said that he will follow Prime Minister Shehbaz Sharif’s advice on the appointment of the next army chief.

In a conversation with his close aides, Dr Alvi said that he could not create hurdles in the much-anticipated process of new army chief’s appoints.

“I do not have the legal authority to stop the prime minister’s advice,” the president said and added, “I have never interfered in the affairs of the state.”

In response to the president’s statement, PTI Vice President Fawad Chaudhry said that the president would fulfil his constitutional duty when it comes to the crucial appointment.