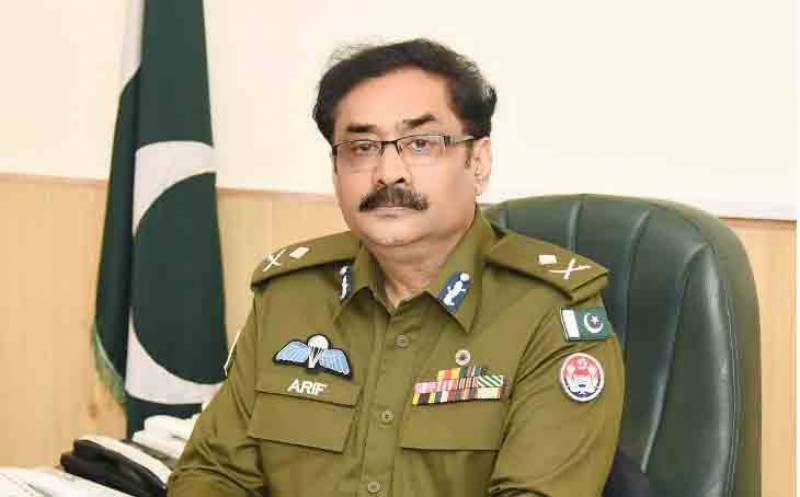 Lahore (Staff Report): Punjab Inspector General of Police Arif Nawaz admitted on Saturday, that sluggishness on the part of police had led to the attack on Sri Lankan team in Lahore in 2009 however, he assured foolproof security for the final T20 in Lahore.

The final T20 match between Pakistan and Sri Lanka, scheduled to be held at Gaddafi Stadium, Lahore on October 29, and IG police has assured strict security measures.

IG Nawaz pointed out that the provincial police had been providing the best possible security to the visiting cricket teams over the last two years. The Sri Lankan team would also be provided foolproof security, he said.

About the recent spate of knife attacks in Karachi, the IG offered to help in every possible way in arresting the culprits involved in the attacks.

However, no such criminal group exists in Punjab, he added. It is pertinent to mention that terrorist attacked the bus carrying Sri Lankan team to stadium, near Liberty Market Lahore on March 3, 2009. During the incident, 7 cricketers of Sri Lankan team were injured while 1 policeman was killed.