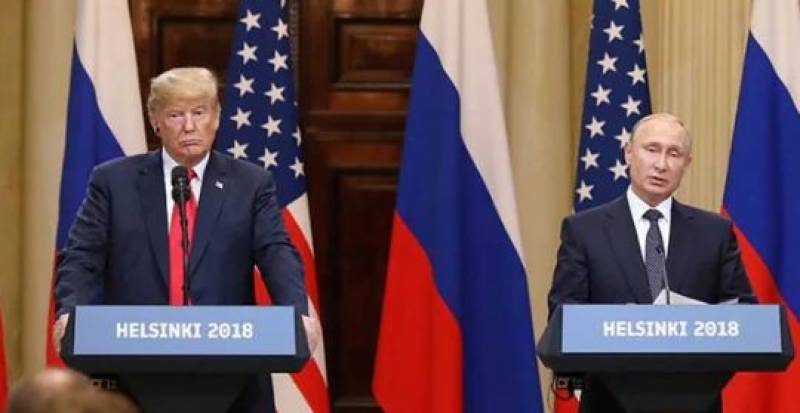 Earlier, Donald Trump announced that US plans to leave the three-decade-old Intermediate-Range Nuclear Forces Treaty, known as the INF, signed in 1987 by the then US president Ronald Reagan.

"This would be a very dangerous step that, I'm sure, not only will not be comprehended by the international community but will provoke serious condemnation," deputy foreign minister Sergei Ryabkov told TASS state news agency.

The treaty is "significant for international security and security in the sphere of nuclear arms, for the maintenance of strategic stability," he stressed.

Russia condemned what he called attempts by the US to gain concessions "through a method of blackmail", he added.

If the US continues to act "clumsily and crudely" and unilaterally back out of international agreements "then we will have no choice but to undertake retaliatory measures including involving military technology," Ryabkov told RIA Novosti news agency.

"But we would not want to get to this stage," he added.