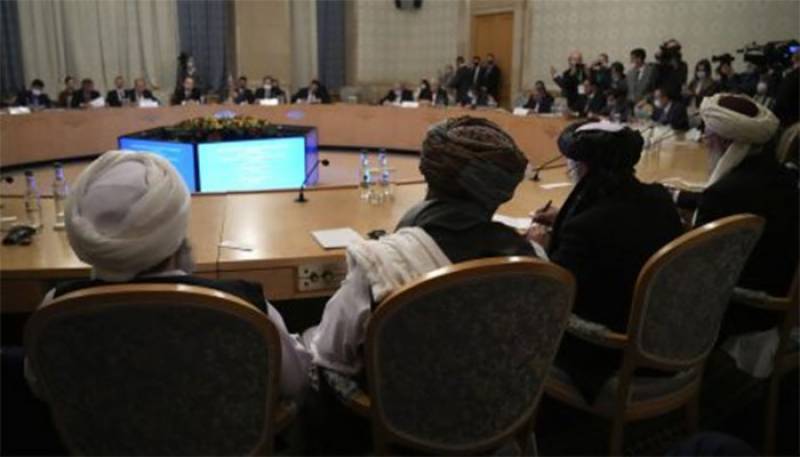 Moscow (Web Desk): The Taliban must live up to international “expectations” on human rights if they want to be recognised by governments around the world.

Kremlin’s representative on Afghanistan said that included representatives of the Taliban, Kremlin envoy Zamir Kabulov said the group would be recognised when they “start fulfilling the expectations of the international community on human rights and inclusion,” he said.

The Kremlin’s envoy to Afghanistan said the Taliban gave participants of the negotiations in Moscow, including China and Pakistan, assurances the group is making headway on rights and governance issues. He also called on the international community to abandon its “bias” and unite to help the Afghan people.

“Not everyone likes the new government in Afghanistan, but by punishing the government, we punish the whole people,” he added. He maintained that a joint statement from all 10 participating countries concluding the talks would call on the United Nations to convene a donor conference to raise funds for Afghanistan.