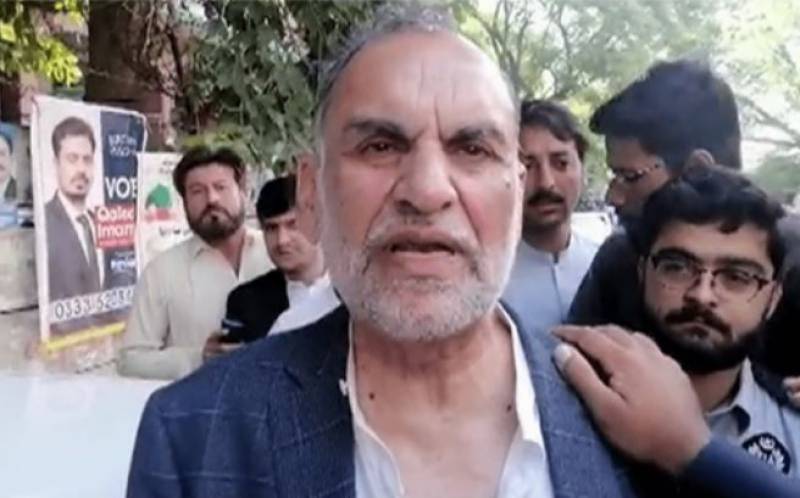 FIA’s Cybercrime Wing (CCW) arrested Swati on October 13 after registering a case against him over the tweets.

On October 12, in a series of tweets, following the acquittal of Prime Minister Shehbaz Sharif and his son Hamza Shehbaz in the high-profile money laundering case, Azam Swati implicated the army for abetting acquittals of the Sharif family.