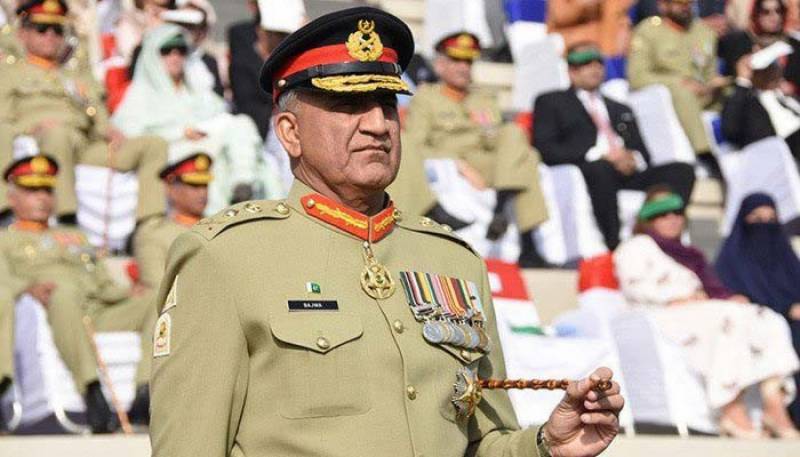 Rawalpindi (Web Desk): Chief of Army Staff (COAS) General Qamar Javed Bajwa on Friday said that he will not be seeking any further extension in his tenure and will retire in five weeks.

As per the reports, the COAS made these remarks while addressing a security workshop in Islamabad.

According to journalists who attended the workshop, the army chief said that the military had decided to remain “apolitical”.

It is pertinent to mention that COAS General Qamar Javed Bajwa is set to retire on November 29 whereas the incumbent government has already announced that the appointment of Gen Baja's successor will be made in due course and according to the Constitution.

COAS Bajwa was given a three-year extension in November 2019 by former premier Imran Khan, citing regional security environment and challenges.