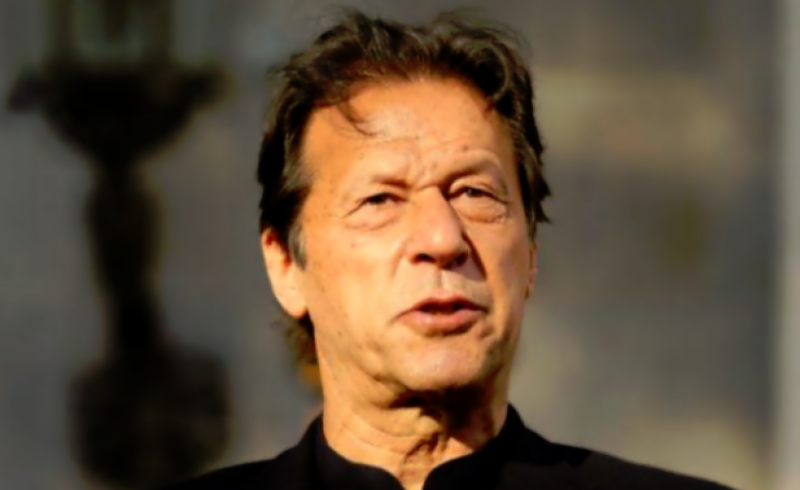 As per the verdict, Imran Khan has been disqualified under Article 63 (1) (P) of the Constitution of Pakistan and sections 137 and 173 of the Elections Act, 2017.

It added that Imran Khan deliberately violated sections 137, 167 and 173 of the Elections Act, 2017 by making false statement and incorrect declaration before the Election Commission.

The verdict further said that by doing so, the PTI Chairman also committed corrupt practices under sections 167 and 173 of Elections Act, 2017.