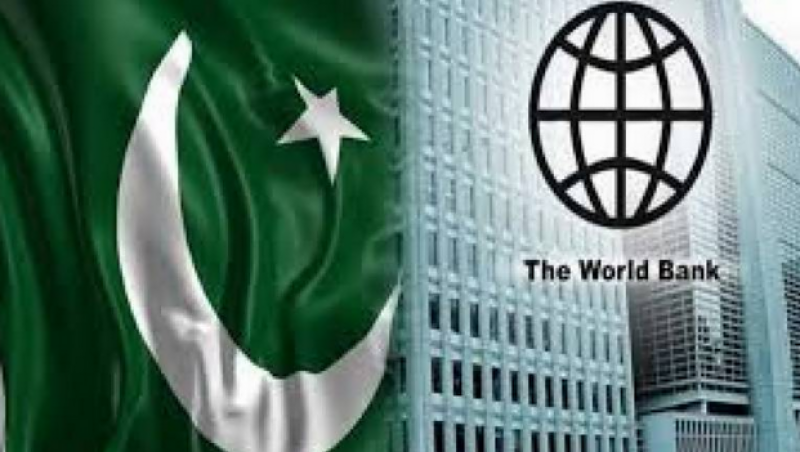 Islamabad (Agencies): A world Bank report reveals that due to the recent floods and torrential rains in most parts of Pakistan, the number of acute food-insecure people in 28 highly vulnerable districts in Balochistan, Sindh and Khyber Pakhtunkhwa (KP) is expected to increase from 4.7 million in April to June 2022 to 7.2 million in December 2022 to March 2023.

"One-third of the land in Pakistan has been inundated, and it might take months for the water to recede, especially along the Indus River", the report added.

The most-food-insecure provinces of Balochistan and Sindh in southern and central Pakistan have been most affected.

As of September 30, 1,696 people have been killed, and 33 million people (of whom 27 percent are in Balochistan and 43 percent in Sindh) are affected in 84 districts, with water-borne diseases such as diarrhea and malaria spreading rapidly.

In addition, floods have killed more than 11,63,008 heads of livestock (of which 43 percent in Balochistan, 37 percent are in Sindh, and 18 percent are in Punjab), potentially damaged 9.4 million acres of crop land (of which half in Sindh), and destroyed 13,098 km of roads and 440 bridges.

The expected difficulties in preparing for the next planting seasons are additional burdens on the already dire food security situation caused by the heatwave in May, high inflation, high global commodity prices, and foreign currency shortages.

The update added that the food inflation in Pakistan has also increased significantly.