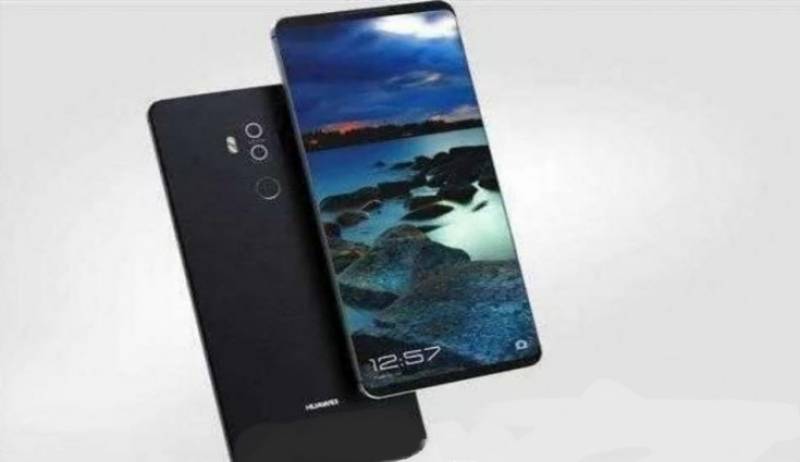 According to details have been slowly coming up regarding the specification and looks of the smartphones thanks to various leakers. This time the new rumor has come from VentureBeat’s Evan Blass who has revealed the images of the upcoming Huawei Mate 10 Lite.

The sources have already revealed the codenames of the three Mate 10 variants where the internal code name for Mate 10 is Marcel, Mate 10 Pro is being dubbed as Blanc and the other one is being called Alps.

Alps will be the Porsche version of the handset whereas Rhone is the codename for Mate 10 Lite, the latest news revealed. Last year we also saw the launch of four variants of the company’s flagship device, regular Mate 9, Mate 9 Pro, Mate 9 Porsche design and Mate 9 Lite.