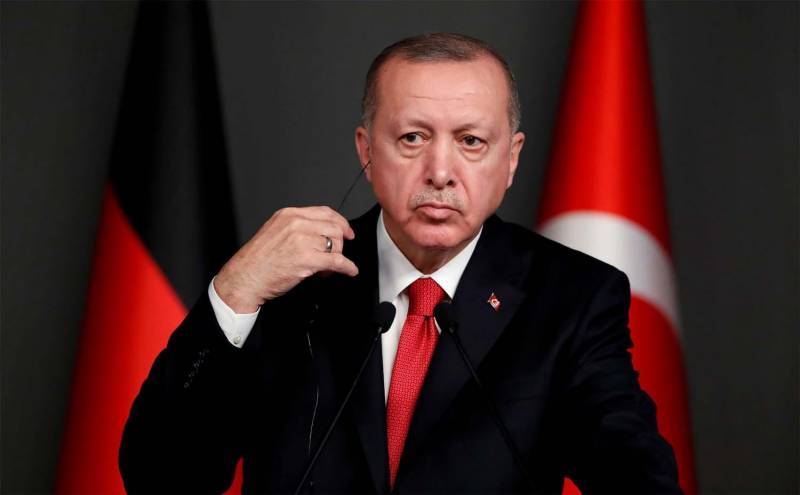 According to a Turkish news agency, President Erdogan in a statement posted on Twitter, called for resolving the dispute through negotiations.

“The government of the Republic of Turkey is a long and strong government with a history of 2,000 years, our intention is to pay heed to every sincere appeal and pave the way for diplomacy,” President Erdogan said.

Greek Prime Minister Kyriakos Mitsotakis discussed this matter with US President and requested him to utilize his influence in resolving the dispute.

French President Emmanuel Macron recommended European Union to impose restrictions on Turkey if its army did not go back.

On the other hand, Turkey accepted US request of resolving dispute through dialogue and withdrew its survey vessel from disputed areas for the sake of regional peace. Later, Greece hailed Erdogan’s decision of avoiding war.