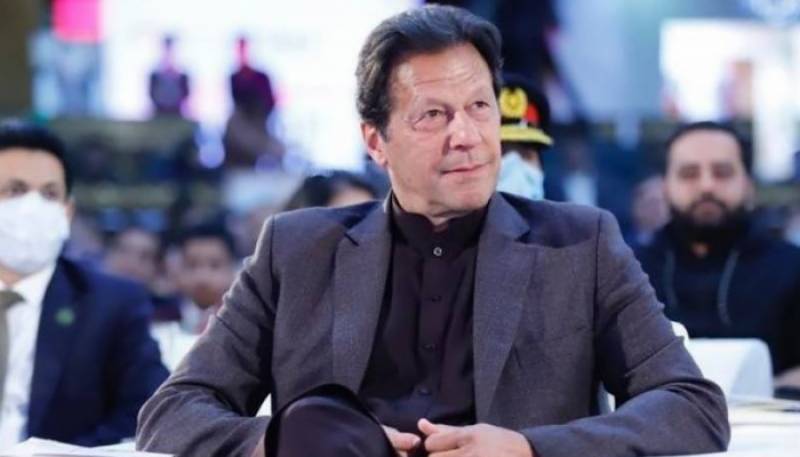 According to the IHC circular issued on Wednesday, the proceedings of contempt case against the former prime minister will start at 2:30pm, during which a larger bench of the court will frame the charges against Imran Khan for his controversial remarks about Additional District and Sessions Judge Zeba Chaudhry during a rally in Islamabad on August 20.

“A 15-member legal team of Imran Khan, 15 law officers from the office of the attorney-general and advocate-general will be allowed to enter the courtroom,” read the circular.

No one except for the above mentioned will be allowed entry to the court room, unless they have the special passes issued by the IHC Registrar office, it added.

“[The] Islamabad administration and police will make security arrangements to maintain decorum in court,” it added.

On Monday, the IHC ordered removal of Anti-Terrorism Act (ATA) sections from the case against Imran Khan for threatening the female judge.

During the hearing, a report by the Joint Investigation Team (JIT) was presented in court. The report declared that the terrorism case against Imran was valid.

The IHC had sought the JIT’s input and asked if the terrorism charges were applicable or not, which the investigation team found to be valid.