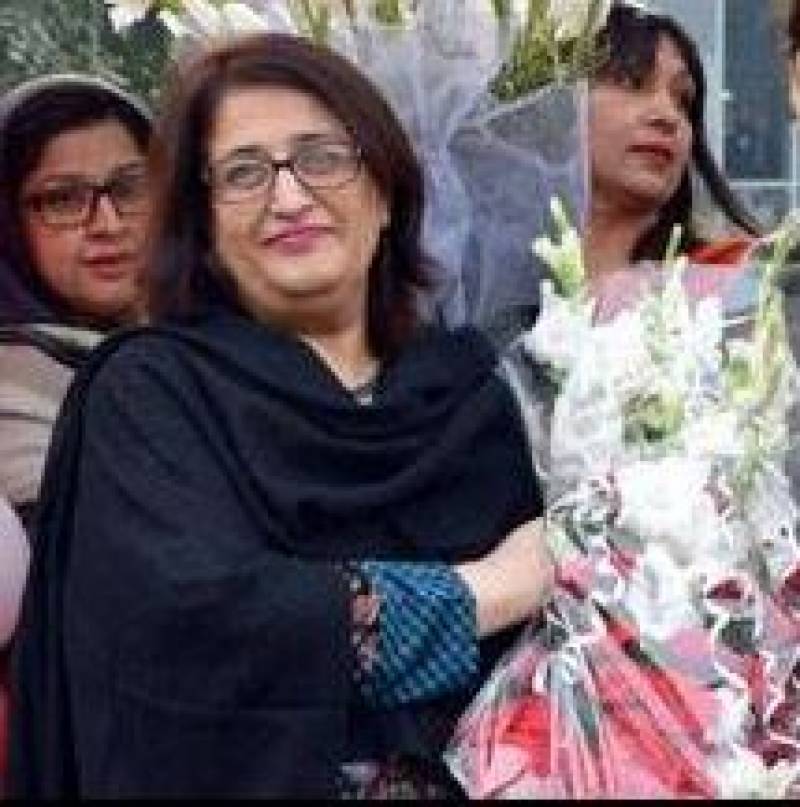 Punjab Higher Education Minister Raza Ali Gillani informed the bench that Quraishi's appointment was not undertaken in his tenure but added that the inquiry of the matter was forwarded to him for which a committee has been constituted.

Appearing before the court, the VC clarified that Interior Minister Ahsan Iqbal was his father’s student but he had no role in her appointment after the chief justice remarked that they are aware of Iqbal's role in the matter.

The chief justice wondered how seniors were sidelined in the appointment process, adding that, "the state of education has been destroyed". "This is the Punjab government," he remarked further.

Quraishi pleaded the bench not to dismiss her as it would affect her reputation but the court observed that she can plead her case afresh in front of a search committee.

The Punjab advocate general informed the bench that a search committee has been formed which comprises Razzaq Dawood, Zafar Iqbal Quraishi and Umar Saif.

Chief Justice Nisar approved the body's members and remarked that the committee will recommend names for appointment of VCs at public sector universities.