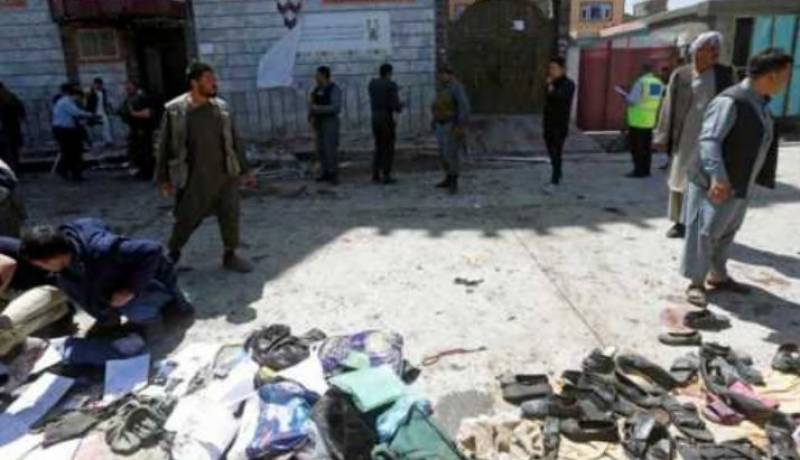 Kabul (Agencies): The death toll rose to 48, while 50 others were injured in an explosion in Dasht-e-Barchi in Kabul on Sunday, according to Afghan Ministry of Public Health Spokesperson Wahid Majroh.

The Afghan media quoted Ministry of Interior Spokesperson Najib Danish as saying that the explosion happened at an ID distribution and voter registration center at about 10am on Sunday morning in PD6.

Eyewitnesses said a number of ambulances converged on the area and security forces cordoned off the site of the explosion. The eyewitnesses also told TOLOnews that the casualty toll was much higher than what officials said.

Voter registration centres have been set up across Afghanistan in preparation for long-delayed parliamentary elections due to be held in October and there have been serious concerns that they could be targeted by attacks.

Sunday’s blast took place in Dasht-e Barchi, an area of western Kabul, which has been repeatedly hit by attacks claimed by Islamic State.