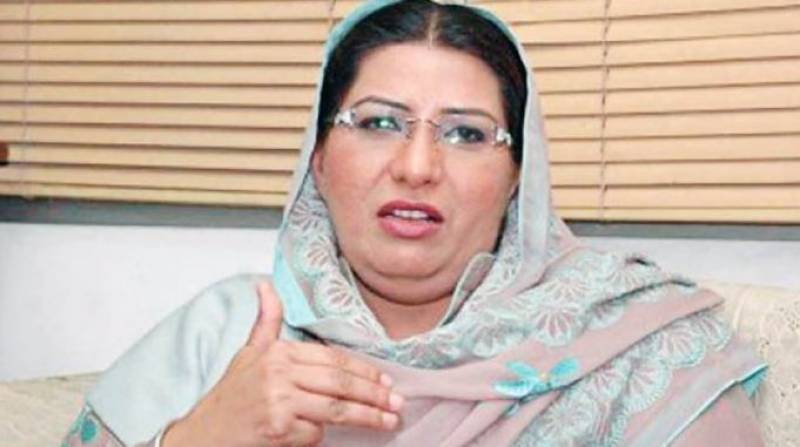 According to sources, Awan has now decided to ditch Imran Khan-led PTI as the former minister wanted to become as president of women wing of the party PTI but the attitude of party leaders has compelled her to join their arch rival PML-N.

Dr Awan will meet PML-N president Shehbaz Sharif later on this month to announce her inclusion in the party, they added.

She served as federal minister for National Regulation and Services in the cabinet of Raja Pervaiz Ashraf.