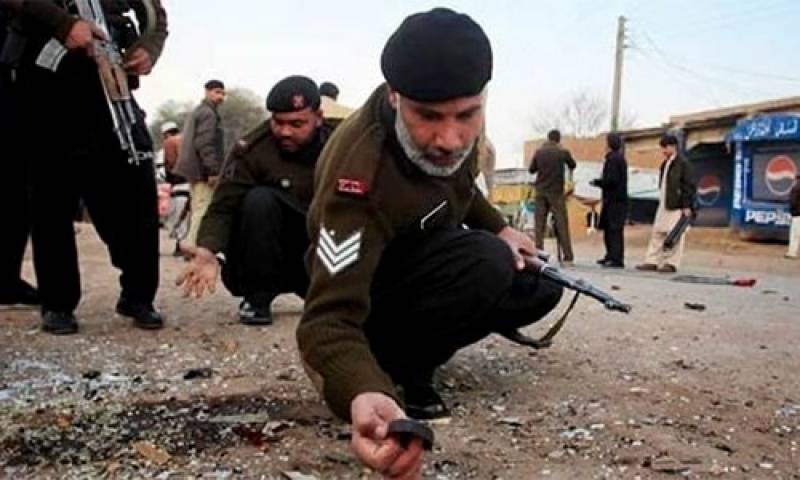 Peshawar (Staff Report): A security official was martyred and three others were injured in an explosion in Dattakhel area of North Waziristan Agency Sunday.

As per details, officials of the Bomb Disposal Unit were targetted while disposing of an explosive device. Subsequently, one official was martyred while three others were injured.

The explosion occurred when a routine curfew was imposed in the area.

All the injured have been shifted to Combined Military Hospital (CMH) Bannu for treatment.