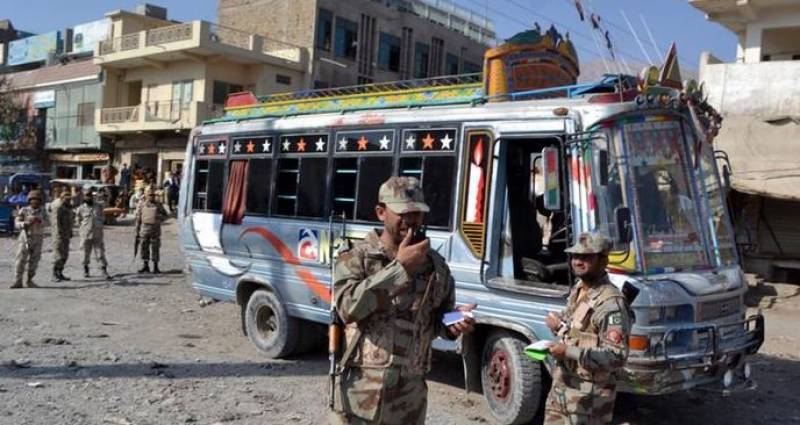 Quetta (Staff Report): At least two men belonging to the Hazara community were killed, while another was injured in an incident of firing at Quetta's Western Bypass area on Sunday.

According to police, the victims were traveling out of the city when unidentified assailants opened fire resulting in the death of two and injuring another.

The deceased were identified as Muhammad Ali and Muhammad Zaman. The injured was rushed to Bolan Medical Complex, Quetta, for treatment.

Police said the victims were members of the Hazara community and that the incident appeared to be a targeted attack.

The assailants escaped unhurt from the spot after the attack.

Police and other law enforcement personnel reached the spot as an investigation into the incident was initiated.