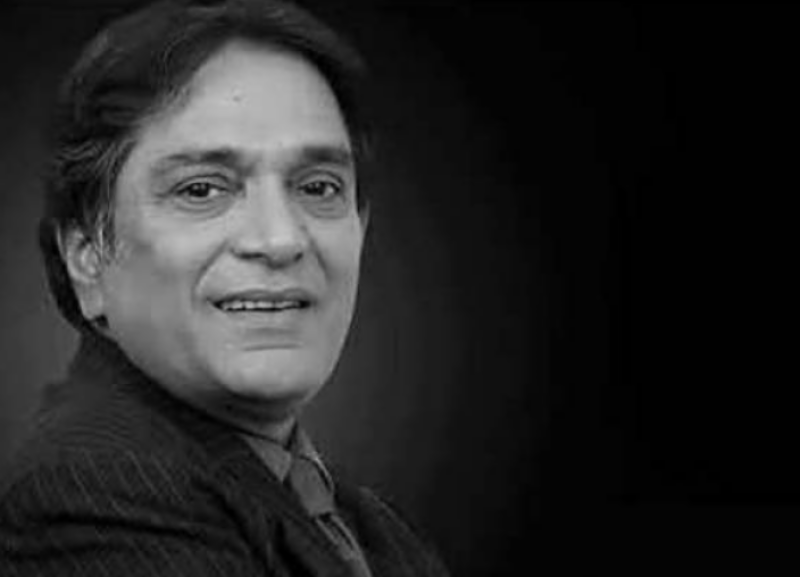 His career spanned more than 45 years, from childhood in the Radio Pakistan era of modern film making until a year before his death in 2011.

Born in Karachi in 1950, Moin Akhtar stepped into show biz in the 60s and ruled many fields of performing arts with his spontaneity and wit.

Moin Akhtar played the character of Shylock in Shakespeare’s The Merchant of Venice in theater at the age of 13.

He had a way with words and combined with his vast experience he was also able to write, direct and producer numerous shows which rose to fame in era of Radio Pakistan along with his co-actors Anwer Maqsood and Bushra Ansari.

The legendary actor had played numerous characters which are still remembered. The pioneer of entertainment got huge appreciation and love not only in Pakistan but in India as well.

Moin was liked for providing humour for people of all ages, and with a style that remains unmatched. His attempts to avoid vulgarity in his humour rendered him a favourite amongst family audiences.

He was fluent in several languages, including English, Bengali, Sindhi, Punjabi, Memon, Pashto, Gujarati and Urdu. He performed not only in Pakistan but played in several stage shows like ‘Bakra Qiston Pe’ and ‘Buddha Ghar Pe Hai’ with Umar Sharif in India as well.

In recognition of his talent and work, the government had bestowed on Moin Akhtar the Sitara-i-Imtiaz and Pride of Performance award.

After battling his diseases vigorously, Moin Akhtar died on April 22, 2011 in Karachi after suffering from a heart attack.