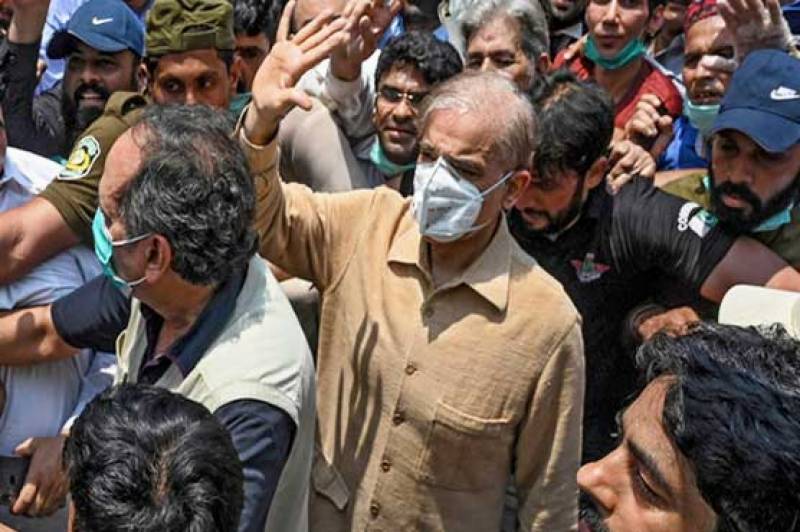 During the proceedings, National Accountability Bureau (NAB) prosecutor argued that the lawyers of PML-N leader had presented inappropriate observance in previous hearing.

After hearing the arguments from both sides, the court has granted bail to Shehbaz Sharif and directed him to submit two surety bonds worth Rs5 million each.

On April 14, the PML-N leaders were waiting for the release of Shehbaz Sharif after the court staff announced bail but he could not be released due to the delay in the written order.

Afterward, the LHC Chief Justice had formed a new bench to hear the bail petition of Shehbaz Sharif.

Meanwhile, the ant-graft body accused Shehbaz of money laundering money and owning more assets than his known sources of income.

As per the NAB, the evidence collected revealed that Shehbaz and his sons Hamza Shahbaz and Suleman Shahbaz and wife Nusrat Shahbaz had net assets of Rs14.8 million in 1998, according to the accountability bureau.