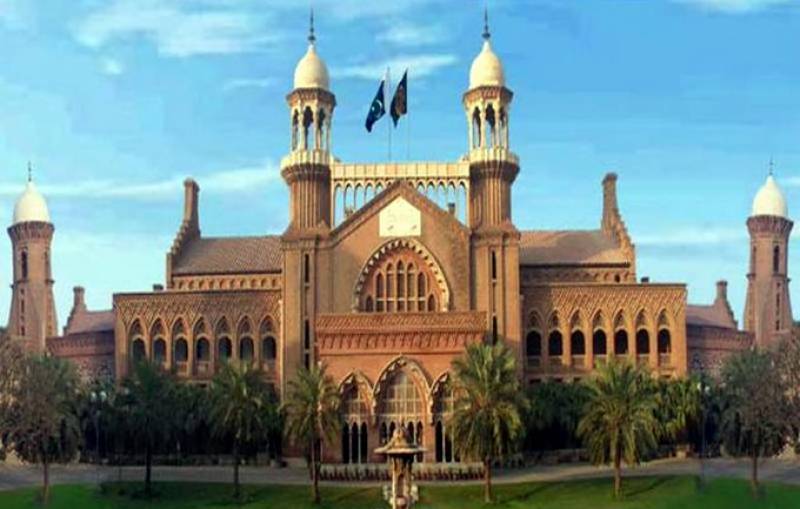 Earlier the day, the LHC gave an ultimatum to Punjab Governor Umar Sarfraz Cheema to take a decision regarding the oath-taking ceremony of Hamza Shehbaz.

“If he (the governor) fails to [take a decision], the court will announce its verdict,” LHC Chief Justice Ameer Bhatti remarked.

Hamza had filed a petition in the Lahore High Court requesting it to order that he be administered his oath of office without any further delay and to subsequently avoid constitutional crisis.

Elahi moved the sessions court on Monday, seeking orders for law enforcement to lodge the case against the PML-N leadership.